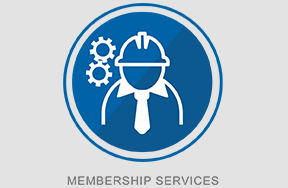 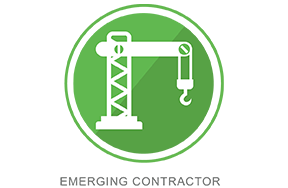 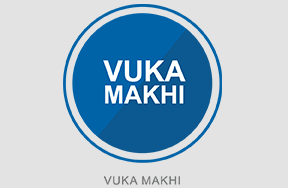 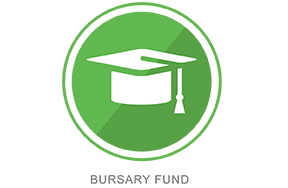 Many provisions of the JBCC Series 2000 Principal Building Agreement and it’s related Subcontract Agreements require notification in writing to be given by Contractors and Subcontractors if they are to obtain the benefits to which they are entitled.

A number of these provisions are coupled to important “time bars” which have the effect of barring Members from obtaining such benefits.

There is therefore a greater need for knowledge and discipline in regulating the administration of these contract and subcontract agreements.

The new editions of this very useful publication are based on the 5th edition of the JBCC Series 2000 Agreements published in July 2007.

Obtain your copies of the valuable NEW publications NOW, you cannot afford to be without them.

No other comparable publications are available in South Africa.